In the field of Regenerative Medicine, Exosomes are receiving a lot of attention.  If you’re curious as to what exosomes are, and why they’re such a big deal, this article is for you!

To understand exosomes and the valuable role they play in the body, we must first understand the basic unit of life: The Cell.  Our bodies (and all matter) are composed of one to billions and trillions of cells.  Experts estimate the human body contains approximately 50 trillion cells (50,000,000,000,000).  Think about that!  You were once a single cell that reproduced over and over to create the complex organism that you are today.  Each cell is a microscopic world unto itself, with component parts and responsibilities.  Let’s review the basic structures (also called organelles, or “little organs”) of the cell:

Now that we’ve reviewed the cellular anatomy, let’s turn our attention back to exosomes. Exosomes were first discovered about 50 years ago and were thought to be part of the cellular waste-removal system. Essentially, we thought exosomes “took out the trash!” In 2007, a Swedish researcher showed that cells used exosomes to transfer genetic material between cells.

As a cell is living out its life in your body, it’s surrounded by other cells, and it receives communication from these other cells. In response, it makes and packages substances into vesicles. The vesicles can either fuse with the cell membrane and disgorge their contents into the space between cells, or they can pass through the cell membrane into the extracellular space.

Exosomes are a subtype of extracellular vesicles (EV) that, once released into the extracellular space, can be picked up by adjacent cells. They are taken inside the nearby cell, “unwrapped,” and the contents of the exosome can then be used by the recipient cell. In this way, exosomes are used to facilitate cell-to-cell communication or cell signaling.

Exosomes have been shown to carry proteins, RNA, lipids, growth factors, cytokines, and more between cells. In fact, a database has been established to log and track all of the potential contents of exosomes: ExoCarta. Due to their small size, exosomes have been found to be capable of crossing the Blood-Brain Barrier. Exosomes are important in signaling between local cells of the same type (autocrine), signaling between local cells of different types (paracrine), and signaling between distant cells (endocrine). Experts estimate we have approximately 2,000 trillion (2,000,000,000,000,000) exosomes in our bodies. Because of the enormous number of exosomes in the body, some think they are better at intercellular communication than even our nerves or hormones!

Some of the Immune and Growth Factors Present in Exosomes Obtained from MSCs Include:

Exosomes are released by many types of cells and are found in many bodily fluids.  Exosomes released from Mesenchymal Stem Cells (MSCs) are an exciting source of raw materials and communication that can be used to repair and regenerate damaged tissues.  Due to their small size, they can reach areas MSCs cannot (ie: Blood-Brain-Barrier) and are not as likely to be filtered out by the recipient’s body, allowing them to work longer.  Exosomes can also evade the immune system, and since they don’t contain DNA there is no risk of malignant transformation. The studies on exosomes have been so promising, some experts in the field of Regenerative Medicine say that they may produce results superior to MSCs, depending on the condition being treated.

Conditions that have been treated with Exosomes and/or are being researched for treatment with exosomes include:

If you’d like to learn more about exosomes, and if they might help your condition, please register for one of our seminars or schedule a consultation with our medical team!

About the Author: Dr. Kelley Mulhern 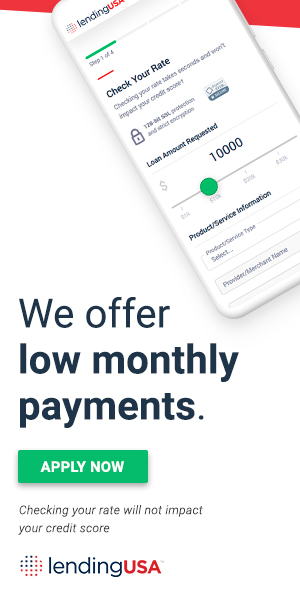 * no vaccine
* no cure
There is ONLY your IMMUNE SYSTEM

No, I don't want to know my options.